While nearly all conservative publishers got it WRONG, Natural News called the coronavirus with uncanny accuracy – see video timeline animation 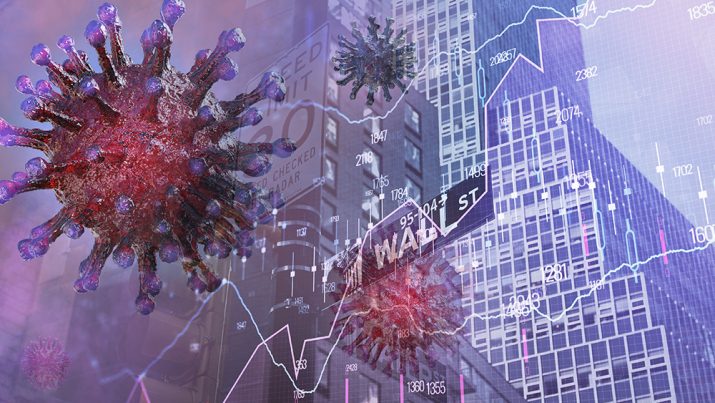 While nearly all conservative publishers and journalists tried to downplay the coronavirus for political purposes, ultimately looking foolish for claiming the pandemic was “no worse than the flu,” Natural News got the story right from day one (and we stood by our original reporting even as much of the pro-liberty publishing community collapsed into denialism).

Once again, we were way ahead of the mainstream media in accurately warning our readers about what was to come. We continue to be the most accurate pro-liberty publisher when it comes to providing science-based analysis and solid mathematical analysis of where things stand (and what’s coming).

People who read Natural News had access to stunningly accurate foreknowledge of the stock market crash, the coronavirus infections across America, the quarantine lockdowns and much more.

From the timeline animation video below:

On January 27th, we warned readers about the coming “coronavirus quarantines in the USA.”

On January 28th, we warned about how both Trump and China were “hiding the truth” about the coronavirus. (At that time, Trump was in a state of total denial.)

On February 1st, we announced that the coronavirus pandemic would “go global” and spread across the world. This was at a time when there were near-zero infections in the USA.

On February 3rd, we warned how Facebook and other Big Tech organizations were fronting communist China’s “pandemic lies” by pushing WHO propaganda as “facts.”

On February 5th, we warned how the WHO was covering up China’s lies and actually helping spread the coronavirus across the world by objecting to travel bans that blocked travelers from Wuhan, China.

On February 8th, we announced in a podcast that the coronavirus had, “escaped containment” and was no longer to be contained (and would spread across the world).

On February 11th, we warned that the CDC was deliberately releasing high-risk coronavirus-infected individuals in Texas, Nebraska and California without adequate quarantine times.

On February 16th, we warned that the coronavirus pandemic would impact the 2020 elections and wrote that, “Democrat cities are the most likely outbreak hubs.”

On February 18th, we asked why hundreds of potentially infected people in Washington State were being “monitored” but not tested.

On February 20th, we released a bombshell podcast: “You have advance knowledge of the coming coronavirus wave in the USA” that told Americans to prepare for a massive pandemic wave. (Few heeded the warning.)

On February 22nd, we broke the story of the massive gap in coronavirus testing, declaring that fewer than 600 people had been tested across the entire USA, labeling it a CDC cover-up.

On February 24th, we released a podcast with the phrase I coined, “Don’t Test, Don’t Tell,” which became a viral meme on Twitter and elsewhere. We were among the first to expose the CDC’s total failure to produce functioning test kits.

On February 26th, we announced that the coronavirus would devastate the stock market. (Yes, in February. If only more people had listened…)

On February 28th, we explained to the world why the coronavirus was not the flu (as was being falsely claimed by many).

On March 5th, we warned again that almost no one was being tested for coronavirus anywhere in the USA.

On March 10th, we projected that hospital beds would be overrun in certain areas of the country by late May (it actually happened much sooner).

On March 12th, we warned that “medical martial law” was being rolled out across America, and warned retail investors of a coming stock market wipeout.

On March 14th, we warned about “pandemic denialism” and how conservative publishers were destroying their credibility by trying to deny the severity of the coronavirus outbreak.

On March 17th, we warned that unless health authorities encouraged people to use nutrition to boost immune function and help stop the spread of the virus, we would never get the infections fully under control.

On March 18th, we warned that the economic fallout from the coronavirus would further devastate the stock market.

On March 21st, we warned that the coronavirus would eventually devastate Los Angeles, sweeping across homeless populations there and ultimately killing as many as 100,000 people in Los Angeles alone.

On March 26th, we encouraged readers to start growing food in order to avoid the coming collapse of the food supply chain.

On March 28th, we updated our initial estimates to arrive at a new range of 45,000 to 90,000 deaths for the USA through the end of July. (These projections still stand.)

On March 30th, we declared that “the economic world as you know it has come to an end” and that a global depression was under way.

For getting it right, we were labeled “fear mongers,” “doom-and-gloomers” and “conspiracy theorists.” Those are the labels assigned by people who were, of course, clueless and in a state of total denial. Many of them have lost as much as 50% of their investment portfolios now, and more losses will mount in the months ahead.

The bottom line? If you want the most honest and accurate news analysis in the world, read NaturalNews.com. We got it right when almost everybody else got it wrong. And we stuck to our analysis despite being accused of “spreading fear” or “attacking Trump.”

And most importantly, we can do math, which appears to be a basic skills that is utterly lacking among independent publishers and mainstream media journalists today.

Moving forward, if you want the truth — and you want it before everybody else figures it out — read Natural News.

Subscribe at this link to join our email newsletter and receive daily news alerts about what’s happening and what’s coming. 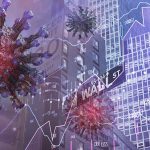 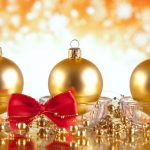 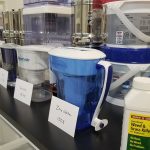 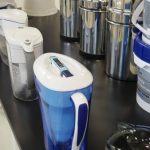 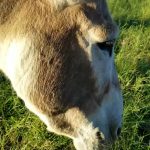